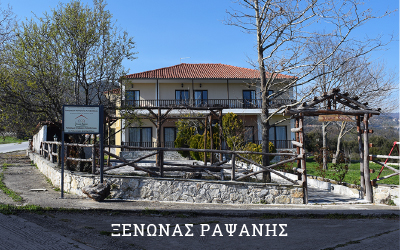 Self Help Promotion Program is a program of Department of Psychology of Aristotle University of Thessaloniki, operating with the cooperation of OKANA (Organization Against Drugs) and financed by the Greek Ministry of Health. Phoebus Zafiridis, psychiatrist and former Associate Professor of Psychology of Addictions, is the scientific supervisor of the Program. Self Help Promotion Program was founded in 2001 in Thessaloniki and currently exists in four cities –Thessaloniki, Sitia (since 2008), Chania (since 2012) and Larisa (since 2015).

It consists the only state proposal in Greece that attempts to support and promote selfhelp/mutual aid philosophy in addressing addiction and other psychosocial problems, as well as health problems.